Part of our CTO Series of articles aimed at technology decision makers. 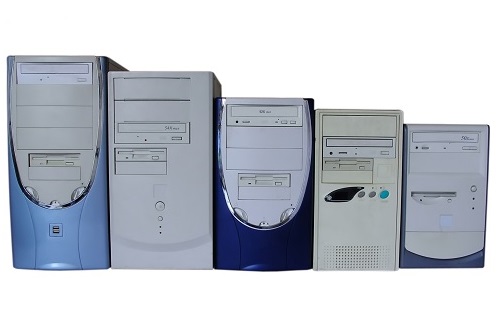 Obsolete servers are a drain on your budget and resources. They are costing you money to keep alive. Let us show you the benefits of getting rid of your old servers.

Decommissioning "comatose" servers in your data center is not always an easy task. You need to audit your server fleet, work out which devices are not used, co-ordinate with business owners to turn off the devices and then decommission the servers. Not all IT divisions do this in a structured and regular way, and there is always the risk of "what if we turn off the wrong server?".

However, when you stop to consider the total cost of unused servers, it will likely make good business sense to put the effort into decommissioning those servers.

The immediate cost saving that jumps out is the power savings, approximately $400 per annum for a 4RU server http://www.gartner.com/newsroom/id/1015715. However, there are a number of other one-off and recurring costs that should be taken into account.

While we do not enumerate all of these costs due to their variance from server to server, a conservative estimate based on a 4RU x86 server running Windows 2012 Enterprise and Microsoft SQL with SAN attached storage would give $5,000 per annum in recurring costs and $1,000 in one-off costs.

Zombie servers in your Data Centre could be costing you over $5000 each year to run.

Costs to decommission servers will vary based on scale, however a good starting point is 8 hours per IT resource per server at $125 per hour ($1,000 per server), and $800 per 4RU server for removal from data center and disposal. This gives a total of approximately $1,800 per server in decommission costs.

Even a high estimate of the decommissioning cost is less than $2000.

Get a free estimate with our Server Decommission Calculator.